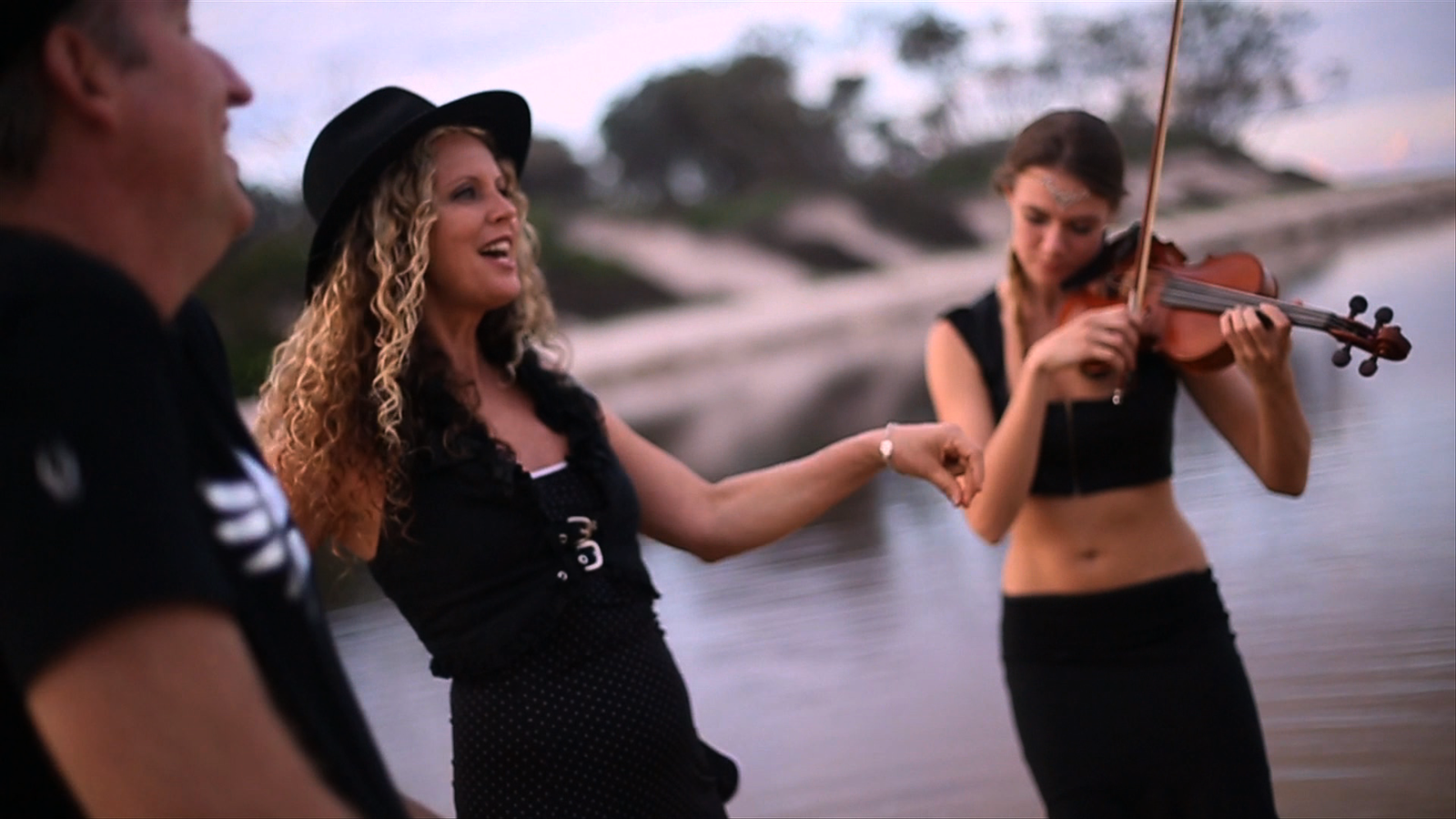 This Australian band is best described as an electro-organic dance group. Their specific sound is distinguished by the combination of traditional instruments, such as the didgeridoo and violin, with contemporary electronic sounds, samples and loops.

They call themselves “The Globe Trotting Troubadours of Genre Hopping Cosmic Electronica”.

The group released its firms CD in 2003. In the meantime they toured the world several times, and even stood on Glastonbury (UK).